In most cases, for the average person from a civilized country, going to the post office does not portend something exciting or memorable. And it’s not much different from visiting a supermarket or a bank.

But there are post offices on our planet that can surprise us.

The location of the most unusual post office of a tiny state is at a three meters depth and fifty meters from the shore. If you have a mask and a tube, you can send a postcard made of waterproof plastic here. 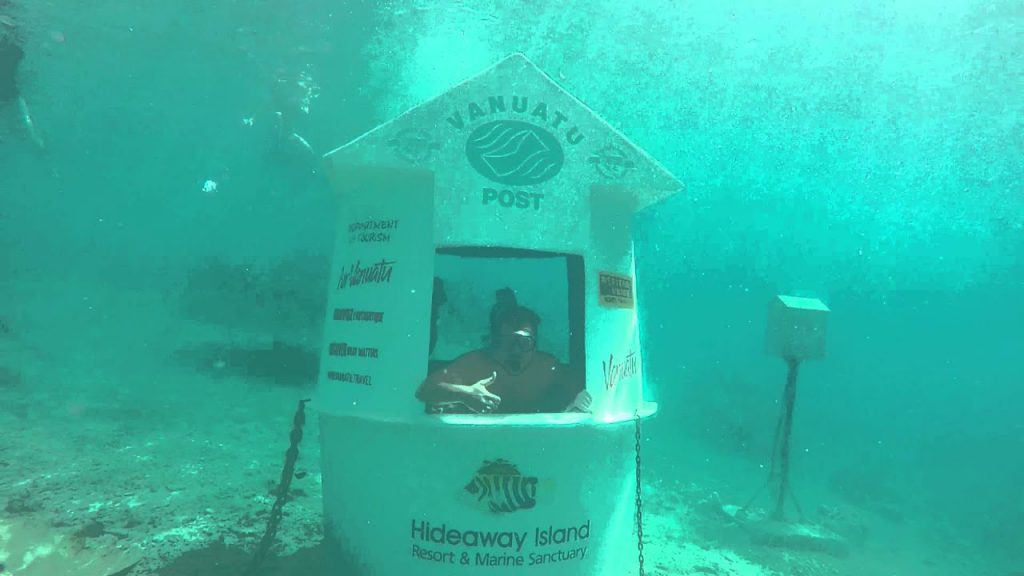 Officially the southernmost post office.  But the reference to the south here is confusing. The post office is in Antarctica, and the temperature on the street does not leave the limits of subzero marks. No modern communications have been conducted to the department. Despite not having the best conditions, hundreds of people compete for the postman’s place. In addition to direct postal duties, the tasks include caring for the population of local penguins.

This unusual post office is under the jurisdiction of the United Kingdom. 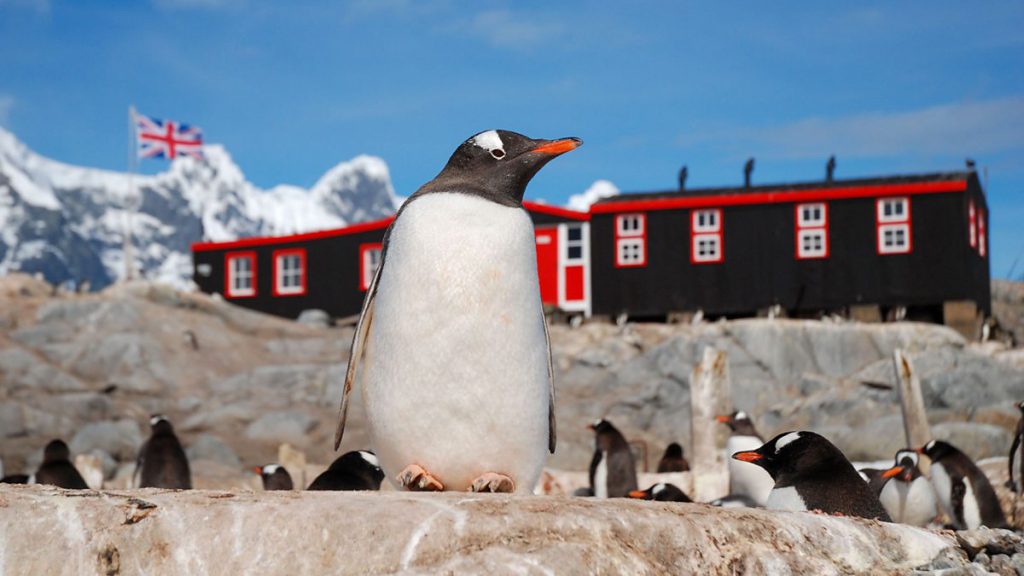 A mailbox with a two-century history

Many people are surprised by the capabilities of virtual mailboxes that we tell you about. But the old mailboxes might have been even more amazing. A letter barrel was installed on the island of Galapagos more than 200 years ago, so that passing ships could help deliver messages to the relatives of seafarers faster. You can still use the historical barrel to this day. 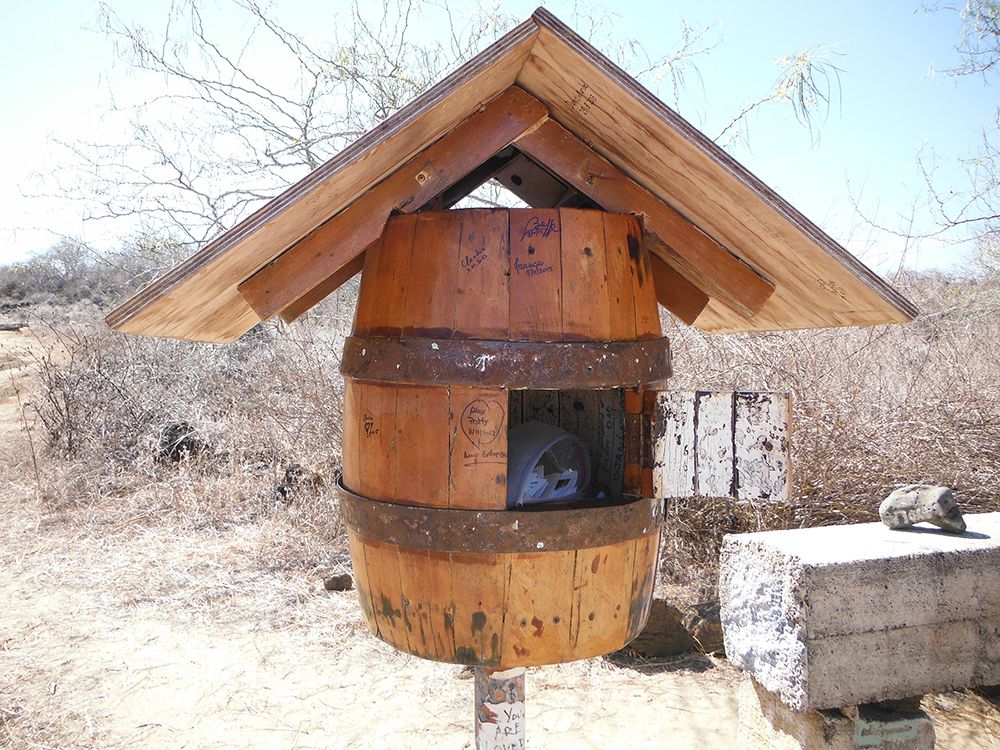 One of the most beautiful functioning post office buildings is in the Turkish city of Mardin, near the Turkish border. Currently, only a tiny area is allocated for the needs of the post office. The building attracts wedding ceremonies and bloggers from Instagram. 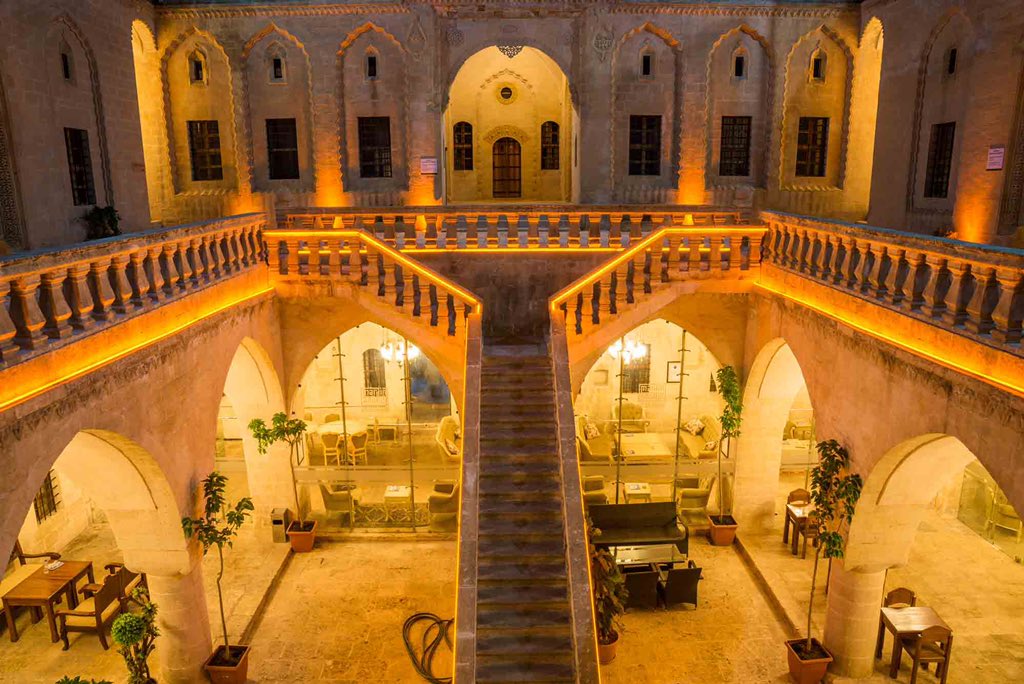 This department is in the main building of Moscow State University. The department is used for the internal needs of students and university staff and occupies a very tiny area. 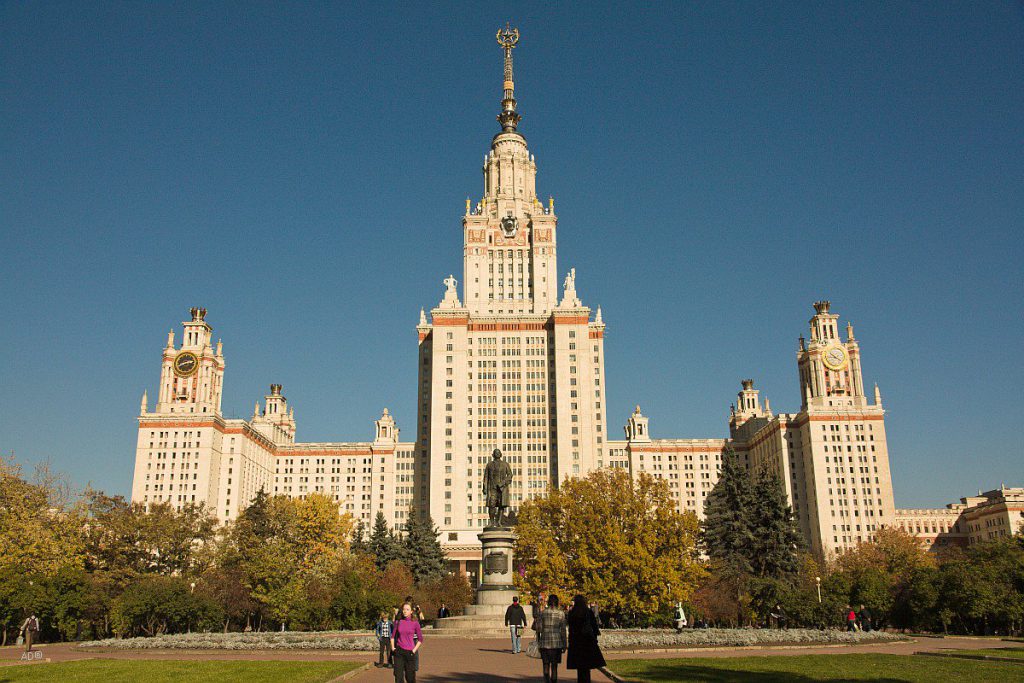 This department is considered the highest in the world. It is located at an altitude of about 5000 meters. The post office was opened in 2008. But due to specific weather conditions, it works only a few months a year, from April to August. 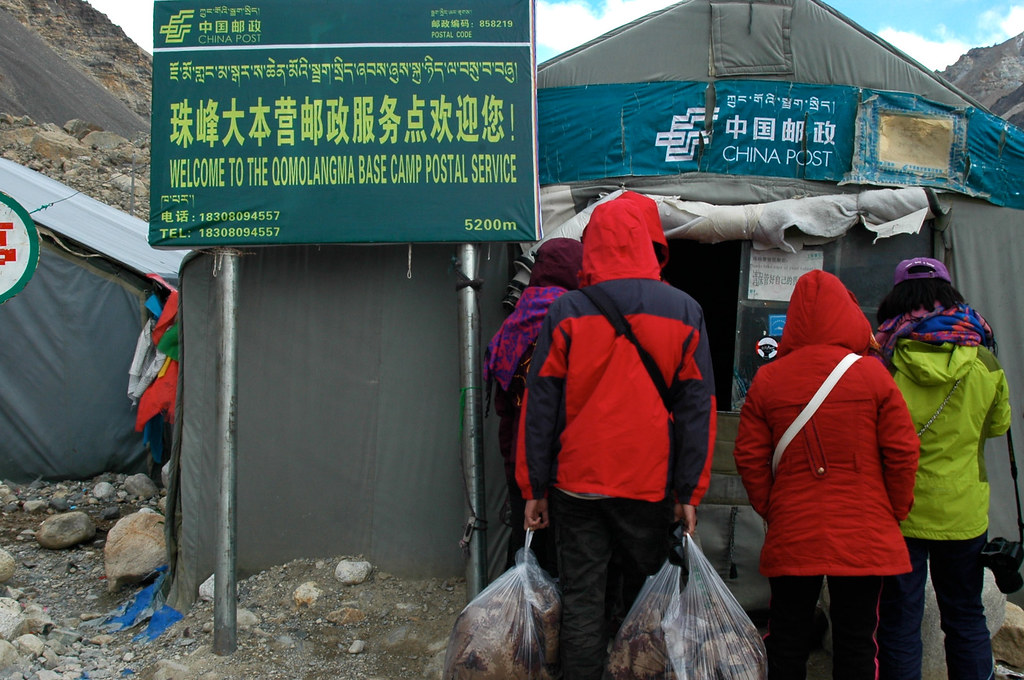 In the Czech capital, the main post office is located in a historic building. In addition to the history itself, this building has a very unusual appearance, reminiscent of a train station, and a row of post windows from a height look like a train in a parking lot. 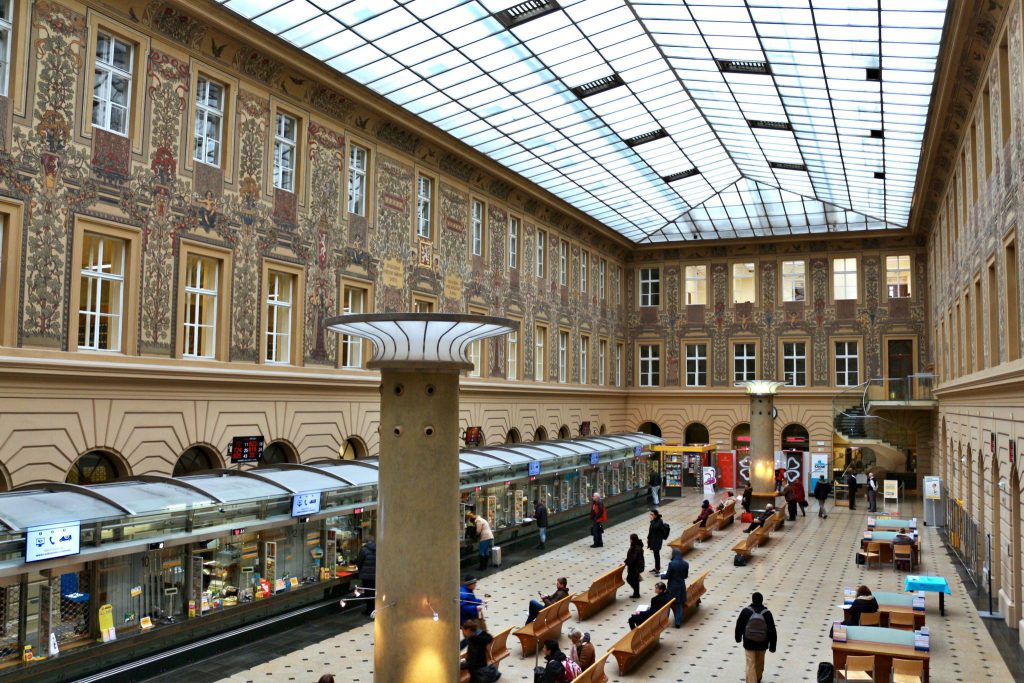 Some materials on our site may contain affiliate links to our partner sites. All reviews and ratings are based on objective information from public sources.
Privacy Policy